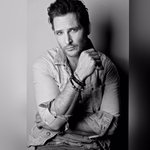 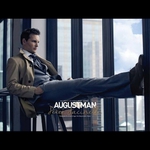 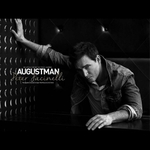 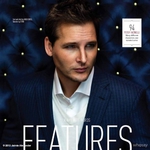 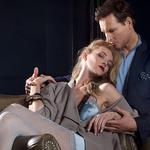 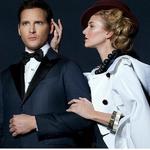 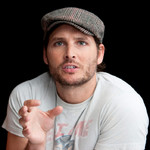 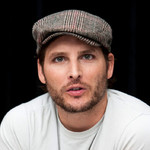 Photoshoot by Nicholas Mele for 'Loosies' 2011 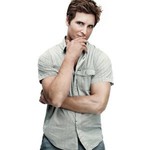