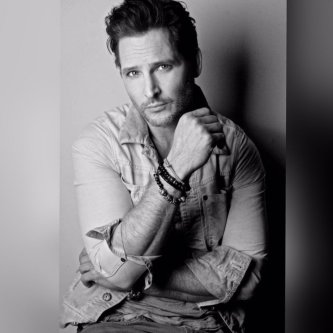 Some of his teachers were William H. Macy, Felicity Huffman, Giancarlo Esposito and Camryn Manheim

They are italian immigrants, originally from Trentino, Northern Italy.

He has three sisters JoAnne, Lisa and Linda

He was married to actress Jennie Garth. They have three daughters.

He was engaded to actress Jaimie Alexander

Now in a relationship with actress Lily Anne Harrison
﻿